At Core Systems we have a strong team of skilled and highly motivated professionals. Each member of our team plays a vital role in achieving our vision of being the world leading provider of offender-facing technology. Click on an image for more details: 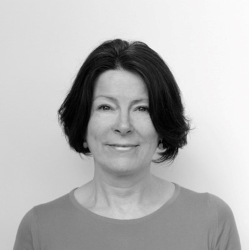 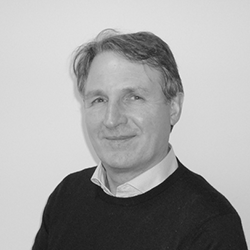 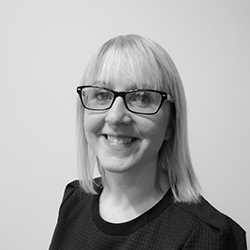 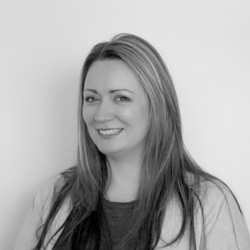 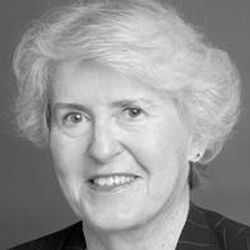 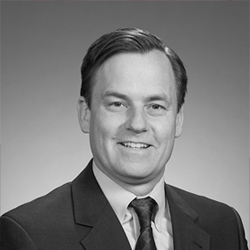 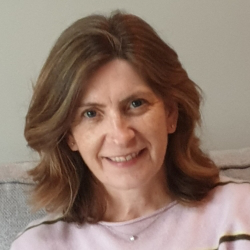 Patricia O’Hagan is the CEO of Core. Patricia brings over 20 years of international technology experience and success to the company. Patricia has led the company through an unprecedented program of development and growth, making Core one of the fastest growing technology companies in Ireland.

Patricia is an international speaker on Corrections Technology and has been invited to present at industry forums including the ACA Congress of Correction (American Correctional Association) the Inter Prison Service Security Group (Her Majesty’s Prison Service, UK) and at the UK Home Office. Since 2011 she has served on the Economic Advisory Group (EAG), providing independent advice to the Minister of Enterprise, Trade and Investment. Patricia has also authored numerous publications in the Corrections, Technology and Biometric fields.

Patricia served on the Skills for Security Consultation Group for Biometrics and Human Identity contributing to the development of national occupational standards for the industry. She is active in the local community encouraging greater female entrepreneurship and inspiring girls and women to consider roles in the technology sector.

Patricia has received numerous awards and accolades including:

Patricia was awarded an MBE in the Queen’s 2013 Royal New Year Honours list for services to the Northern Ireland Economy.

Tommy is a founding member of Core and the company’s Commercial Director. His ability to build and maintain key relationships with customers and partners has helped Core to secure their strong market position. He has an in-depth understanding of our customers’ operating environments and works with customer contacts at all levels.

Tommy’s natural entrepreneurial flair means he has always been able to recognise opportunity. It was his vision to start Core and his determination and drive ensured the dream became a reality.

A strong customer advocate within Core, Tommy believes every project is an opportunity to exceed the customer’s expectations. Leading the company from a commercial standpoint, he ensures that we are committed to meeting our customers’ needs and earning their loyalty.

Catherine joined Core in September 2015 as CFO with responsibility for overseeing the finance function within the company. Catherine brings with her a broad range of commercial experience and expertise gained through her experience as a Tax Director at PricewaterhouseCoopers and ongoing consultancy work. She will assist Core in developing internal structures and processes to underpin the ongoing process of the company’s development and growth.

Catherine is a Chartered Accountant and Chartered Tax Advisor.

Diana is responsible for developing and executing the robust Sales & Marketing strategy and steering a growing Sales & Marketing team towards the company’s strategic goals. Diana generates new business for the company as well as managing key existing accounts. Diana has strong commercial skills and is tasked with identifying opportunities and potential business partners.

Diana has managed high-profile projects both locally and internationally from conception to fruition. She is skilled in co-ordinating diverse teams and is heavily involved in every step of the project – from requirements analysis and testing, to installation and training.

Diana is experienced in dealing with varied stakeholders of our business including prison officers, inmates, friends and family of inmates, political figures and senior members of other technology providers.

Roisin Gilmartin is the Software Development Manager at Core Systems. Roisin has over 10 years' experience working in an IT environment, liaising with Development, Business Development and Support Teams to deliver software solutions to private and public sector organisations.

Roisin leads the Software Development Team, assigning tasks and managing workflow. Roisin has implemented agile working processes which involves close collaboration with our customers at every stage of development to ensure we are meeting their needs effectively. Roisin encourages collaborative working throughout the company and also manages relationships with key customers.

Thomas Franklin is a partner in Kilpatrick Townsend and Stockton’s Denver office. He specializes in strong patent prosecution, brand advice, licensing and strategic counseling for high tech and software companies. Tom uses creative IP procurement strategies with a laser focus on his client’s business goals--using IP protection to assist emerging enterprises as they vie to dominate. This includes fast-track patent examination around the world with an emphasis on in-person interviewing at the US patent office.

Are you an expert in marketing? If so, come join our Business Development Team in Belfast as our new Experienced Marketing & Communications Executive!! login.hirelocker.com/core-sys…

Looking for a new challenge? We are hiring!! If you are innovative, energetic and motivated, who wants a chance to develop a role you put your stamp onto apply here: #jobvacancy #recruitment #nowhiring #WeAreHiring nijobs.com/Associate-Prod…